Queen Of The Month: Shangela

Queen Of The Month: Shangela 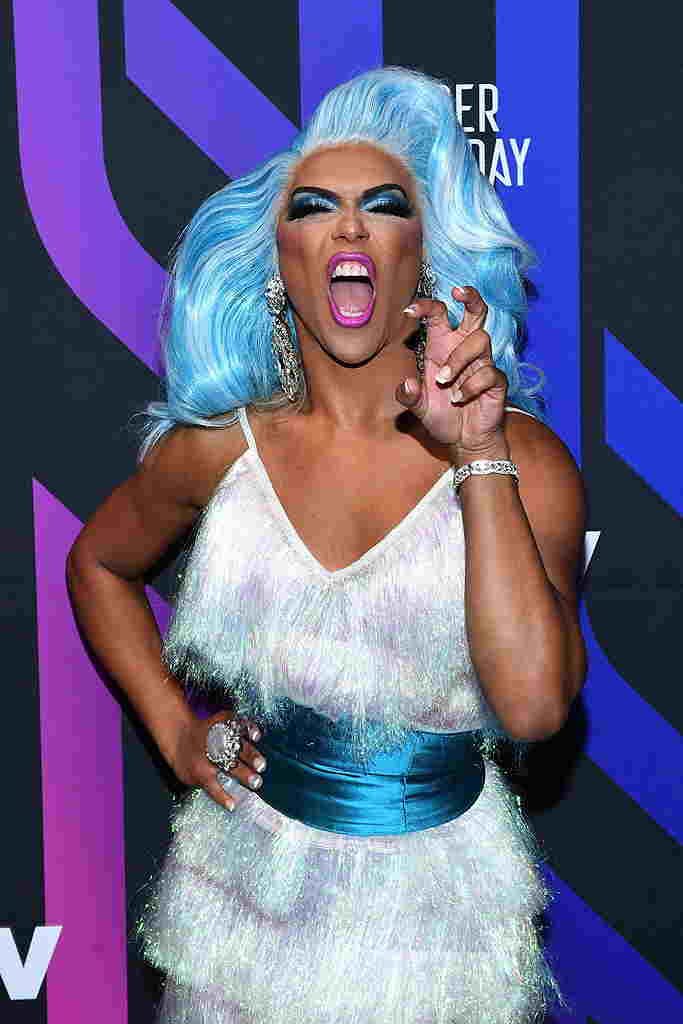 Shangela is best recognized as the only contestant to compete on three separate seasons of the Emmy-award-winning reality series Rupaul's Drag Race (seasons 2, 3, and All-Stars 3).

As an actor, Shangela (aka D.J. Pierce) has guest-starred on network television shows like "2 Broke Girls," "Glee," "Bones," “The Mentalist,” “X-Files,” and more. She has appeared in films including "Hurricane Bianca" (2016), ”Kiss Me, Kill Me" (2015), “Hurricane Bianca 2” and “A Star Is Born” with Lady Gaga and Bradley Cooper. In 2012, she co-starred with Jenifer Lewis in a four-part scripted YouTube series called “Jenifer Lewis and Shangela.”

Pierce continues to climb in notoriety. He has been named one of OUT Magazine's "100 Most Compelling People" and in 2015 was featured on Forbes.com for his drag management company Say What Entertainment. In 2018, Shangela was honored with the Rising Star Award by the LGBT Music Festival for his global contributions in performance and music.

He has written and released music (including the smash hit “Werqin Girl”), performed alongside Miley Cyrus on the 2015 MTV Video Music Awards, co-produced the successful Werq The World tour as creative director, and will tour his newest self-written stand-up comedy show “Shook” in 2018. As Shangela, he has performed on six of the seven continents, and has sights set on Antarctica next! 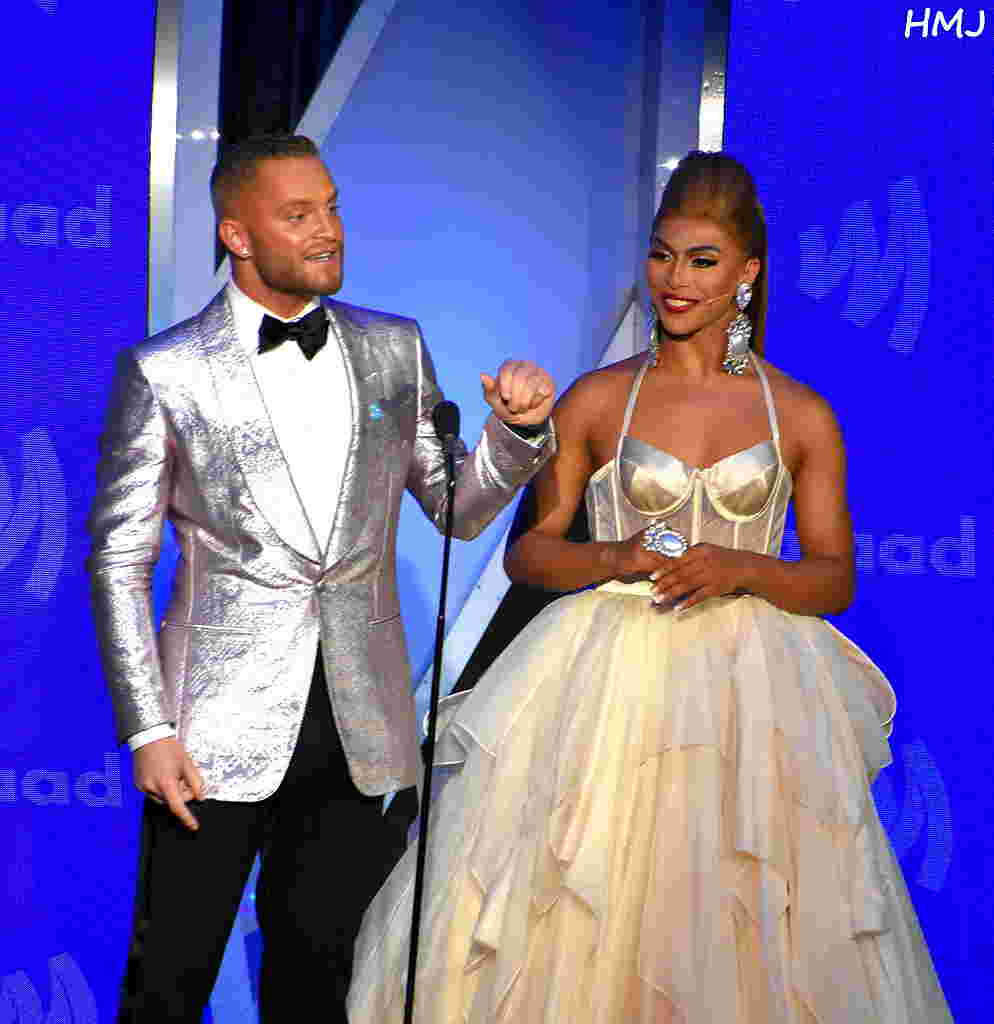 A native of Paris, Texas, Pierce graduated with honors from Southern Methodist University and currently resides in Los Angeles. He is involved in various charity work and remains a member of the SAG-Aftra Union.