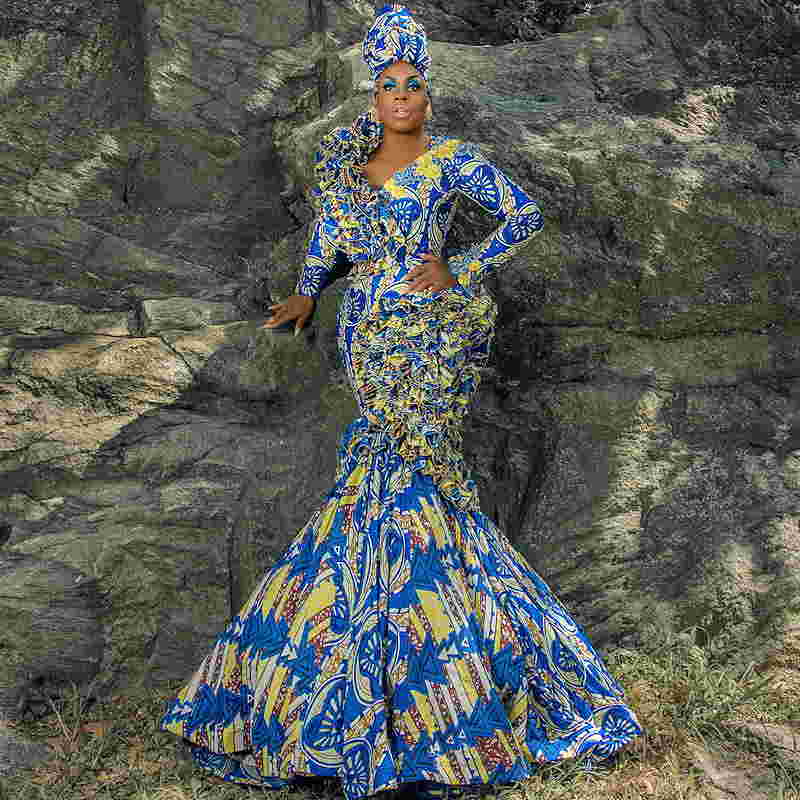 Kevin Bertin (born February 19, 1990), better known under the stage name Monét X Change, is an American drag queen, singer, and reality television personality. She is known for competing on the tenth season of RuPaul's Drag Race, on which she placed sixth and won Miss Congeniality, and for winning the fourth season of RuPaul's Drag Race All-Stars along with Trinity the Tuck. Monét X Change released her debut EP, Unapologetically, in 2019. Later that year, she debuted her own web talk show The X Change Rate, on the BUILD Series. She is a staple for many Drag Race-related domestic and international tours, such as Werq the World, and Drive 'N Drag.

Bertin was born in Brooklyn, New York City. At six months old, she moved to Saint Lucia. She later moved to The Bronx. She trained in opera performance at Westminster Choir College of Rider University.

Monét X Change was announced as one of fourteen contestants competing on the tenth season of RuPaul's Drag Race on February 22, 2018. She was eliminated in episode ten, placing sixth overall. She was named Miss Congeniality during the season's finale and is the first holder of the title to have been voted by her fellow contestants. During episode one of Drag Race, Monét X Change made a dress decorated with kitchen sponges for the first runway challenge, which became a running joke throughout the rest of the series and inspired a number of Internet memes amongst fans online.[15] Fellow competitor Yuhua Hamasaki created her own sponge dress for sale and donated the proceeds to Callen-Lorde. A sponge-themed pin was available for sale on her website after the episode. The official Twitter of SpongeBob SquarePants also referenced Monét X Change in one of their tweets.

Monét X Change is a co-host of the podcast Sibling Rivalry with her drag sister Bob the Drag Queen. The first episode premiered on March 11, 2018. In June 2018, Monét X Change called out rapper Azealia Banks on Twitter after she threatened to sue RuPaul for plagiarism over the song "Call Me Mother". Banks' account was later deactivated after responding to Monét X Change's tweet. She appeared as a guest in an episode of What Would You Do on July 6, 2018. Monét also toured across the United States and Europe with her one-woman show, "Call Me By Monét."

Monét X Change during the Werq the World tour, 2019 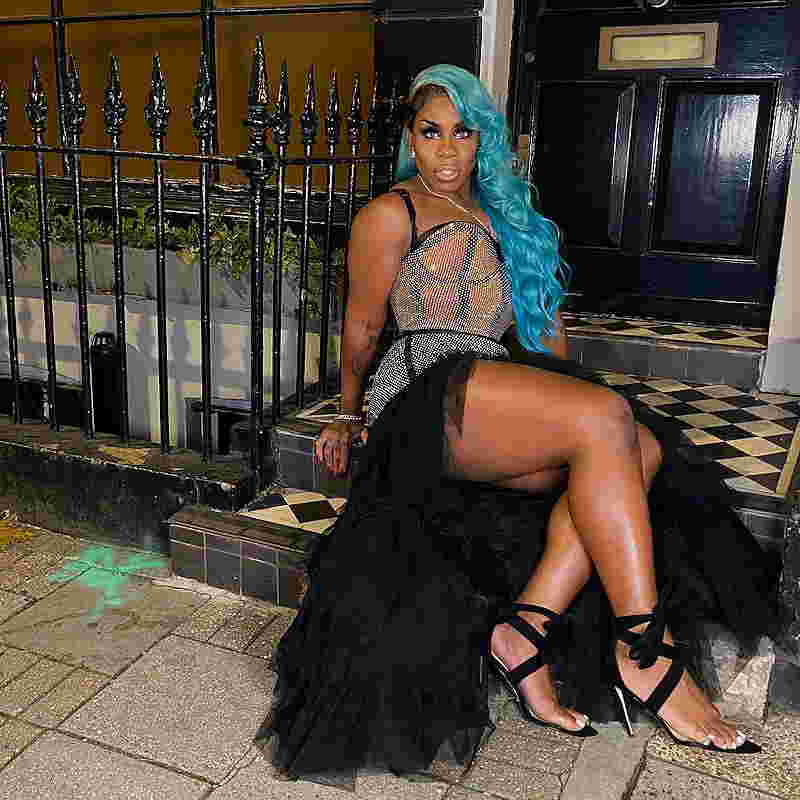 Monét X Change is the host of the WOWPresents internet series "Monét's Herstory X Change", starting in November 2018. She appeared in a Pepsi commercial with Cardi B in February 2019. On February 15, 2019, she was inducted into the RuPaul's Drag Race All-Stars Hall of Fame alongside Trinity the Tuck. Historically, she became the first black queen in the Hall of Fame. Following her All-Stars win, she and Trinity The Tuck were featured guests for the debut episode of The Official RuPaul's Drag Race Podcast. In May, Monet revealed that she would be hosting her own weekly talk show called "The X Change Rate". She was interviewed with Nina West and Adore Delano for an episode of The View in June. Monét X Change and West returned to The View for Meghan McCain's birthday episode.

In June 2019, Monét X Change was one of 37 queens to be featured on the cover of New York magazine.

Monét X Change was one of the Inspirations for Sina Grace's character of Shade, Marvel's first drag queen superhero.

On October 22, 2019, X Change was announced as part of the cast for the first-ever season of RuPaul's Celebrity Drag Race, a Drag Race spin-off where Drag Race alumni transform celebrities into Drag Queens, which will premiere in 2020.

In March 2020, amid the coronavirus pandemic, X Change was announced as a featured cast member for the very first Digital Drag Fest!, an online drag festival for all ages, uniting many Drag artists in giving attendees opportunities to interact with the artists, tip them, and win prizes during the online broadcast. In July, X Change was featured in Drive 'N Drag, a drive-in drag show.

In Episode 3 of All-Stars 5, she made a guest appearance as a "Lip Sync Assassin", where she lip-synced against Jujubee and won.

In January 2021, she launched another podcast, Ebony and Irony, co-hosted by Lady Bunny.