Queen Of The Month: Latrice Royale

Queen Of The Month: Latrice Royale 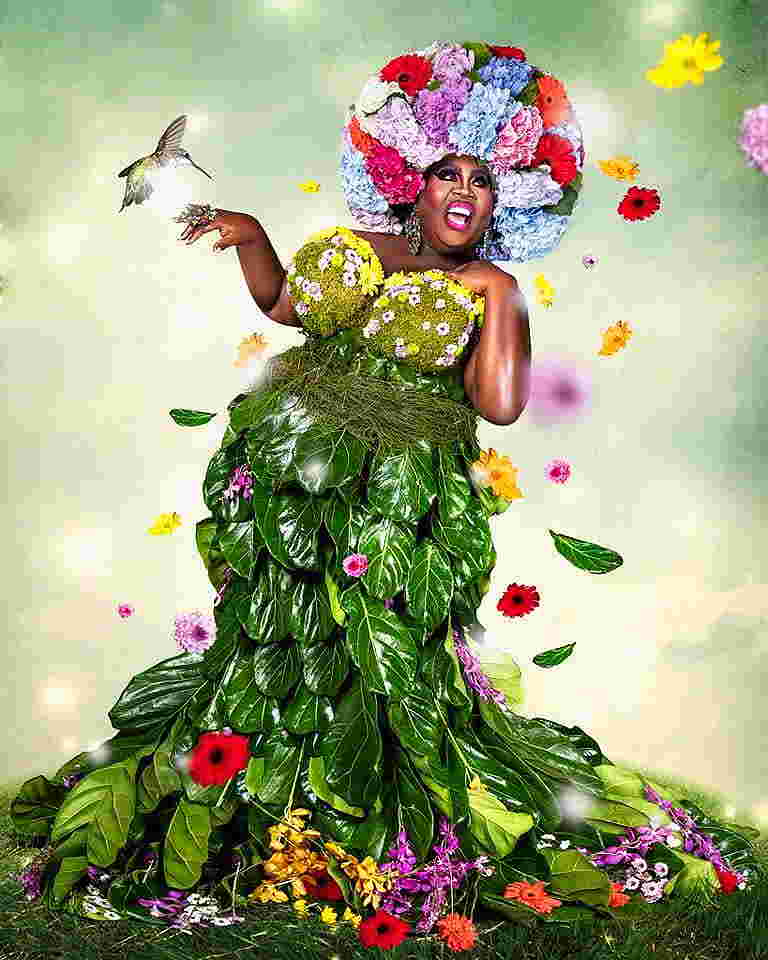 Timothy Wilcots (born February 12, 1972), better known by the stage name Latrice Royale, is an American drag performer, recording artist, and reality television personality. She is best known for her appearances on the fourth season of RuPaul's Drag Race in 2012 and on the first and fourth seasons of RuPaul's Drag Race All-Stars. She finished fourth on her original season; in its final episode, she was crowned Miss Congeniality. She placed fifth on the fourth season of All-Stars. In June 2019, a panel of judges from New York magazine placed Royale tenth on their list of "the most powerful drag queens in America," a ranking of 100 former RuPaul's Drag Race contestants.

Wilcots was born in California and raised in Compton, a city in Greater Los Angeles. While growing up, he did not have a relationship with his father.

Royale's first foray into drag was dressing up as Wanda, a character from the American sketch comedy show In Living Color, to amuse his friends. While in his twenties, in the mid-1990s, he performed in his first drag show: it was at the Copa Night Club in Fort Lauderdale, Florida. Her drag mother is Tiffany Arieagus.

In May 2011, RuPaul's Drag Race, a drag competition produced as reality television, opened auditions for the show's fourth season; acting on a dare, Wilcots submitted an audition video. His audition was accepted, and he was cast for the show; production began later that year. The fourth season he premiered on January 30, 2012. He ultimately placed fourth in the competition and was eliminated in the 11th episode, which aired on April 9, 2012. Viewers voted him Miss Congeniality, and he was crowned in the season finale.

After coming into the public eye, Wilcots was ordained as a minister. The first wedding that he performed was for his friend Daniel in upstate New York in 2013. Royale is a supporter of marriage equality, though he believes that it should not be called "gay marriage," stating, "It's a man and a man, and a woman and a woman getting married, and I think it is special and unique. So why not identify and celebrate it as something special and unique, and not lump it in with the same thing that has been going on for years?"

Royale made it into the top four—along with Needles, Michaels, and O'Hara—and won two challenges along the way, including when she acted in a mock sitcom in "Queens Behind Bars". When Royale was cut from the competition, Entertainment Weekly called the elimination "shocking". When he was eliminated, Royale said to show host RuPaul, "You have changed my life forever. You have changed the world of drag forever. I love you and respect you so much, and thank you for seeing something special in me. Thank you." Guest judges in attendance were Wynonna Judd and Rose McGowan; Royale's words brought tears to McGowan's eyes. 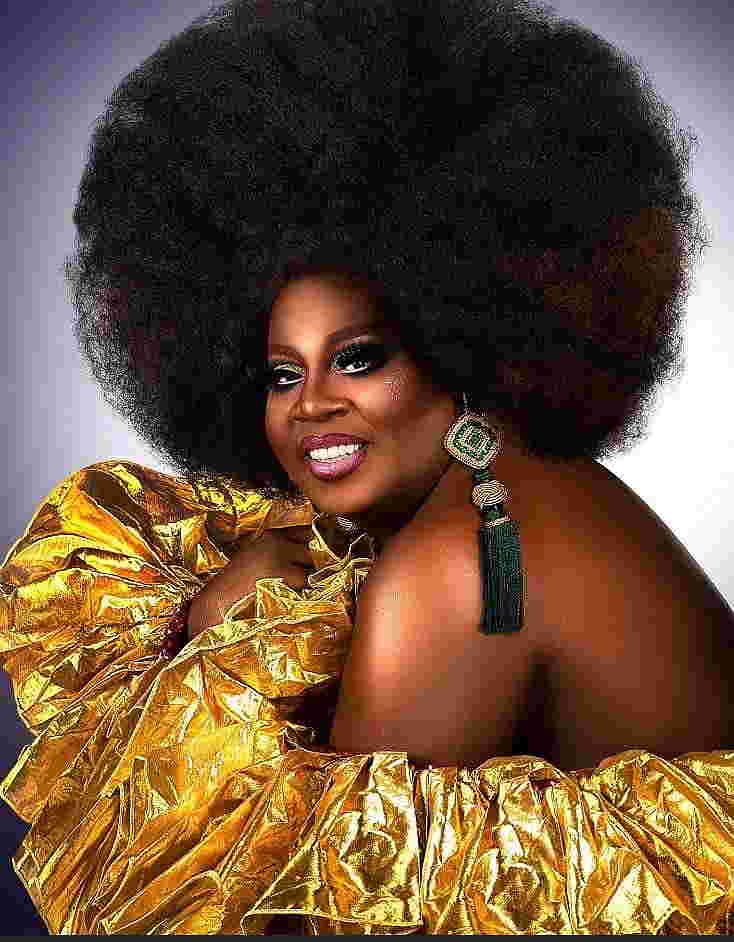 Sharon Needles won the crown for season 4. In the season finale, it was announced that Royale would appear on RuPaul's Drag U, which aired later that year. After winning a public fan vote, Royale was crowned as Miss Congeniality of season 4.

For All-Stars, Royale competed against Chad Michaels, Raven, Jujubee, Shannel, Alexis Mateo, Yara Sofia, Manila Luzon, Nina Flowers, Tammie Brown, Pandora Boxx, and Mimi Imfurst. For the competition, the queens were paired together, which was a departure from the rest of the RuPaul competitions, where everyone competed alone. Royale and Luzon both chose to be together, and as a team, they won the first challenge of the season.

On the third episode of the season, after not performing well with the street-punking challenge, Luzon and Jujubee faced off in the lip-syncing challenge to represent each of their teams. Jujubee was paired with Raven. In the end, Royale and Luzon were sent home. During their elimination, RuPaul told them, "Manila and Latrice, my brainy and courageous queens. I think I’m going to miss you the most. Now, sashay away."