Book Of The Month: Girlhood

Book Of The Month: Girlhood 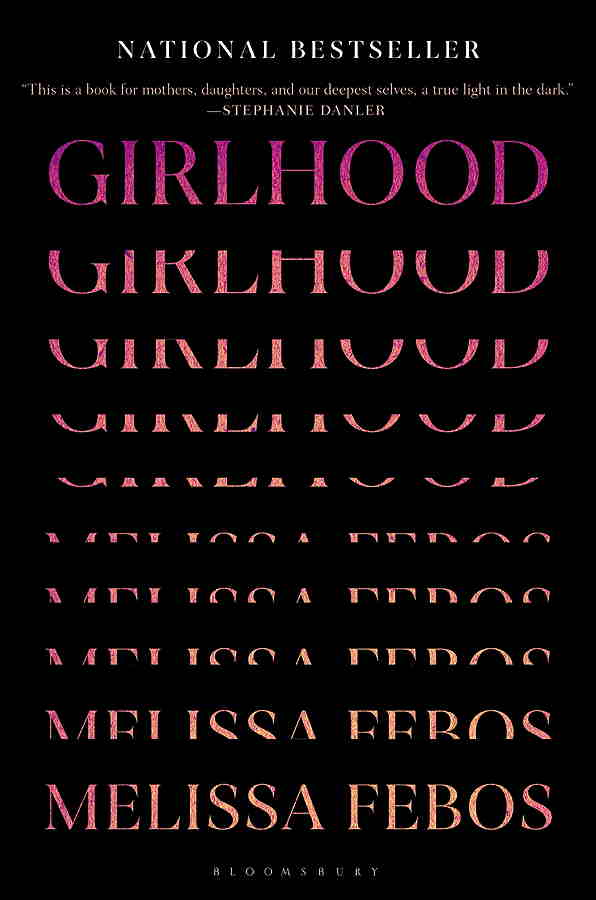 It is a gripping set of stories about the forces that shape girls and the adults they become—a wise and brilliant guide to transforming the self and our society.

In her powerful new book, critically acclaimed author Melissa Febos examines the narratives women are told about what it means to be female and what it takes to free oneself from them.

When her body began to change at eleven years old, Febos understood immediately that her meaning to other people had changed with it. By her teens, she defined herself based on these perceptions, and by the romantic relationships, she threw herself into headlong. Over time, Febos increasingly questioned the stories she'd been told about herself and the habits and defenses she'd developed over years of trying to meet others' expectations. The values she and so many other women had learned in girlhood did not prioritize their personal safety, happiness, or freedom, and she set out to reframe those values and beliefs.

Blending investigative reporting, memoir, and scholarship, Febos charts how she and others like her have reimagined relationships and made room for the anger, grief, power, and pleasure women have long been taught to deny.

With Febos' characteristic precision, lyricism, and insight, Girlhood is a philosophical treatise, an anthem for women, and a searing study of the transitions into and away from girlhood, toward a chosen self.