Queen Of The Month: Honey Davenport

Queen Of The Month: Honey Davenport 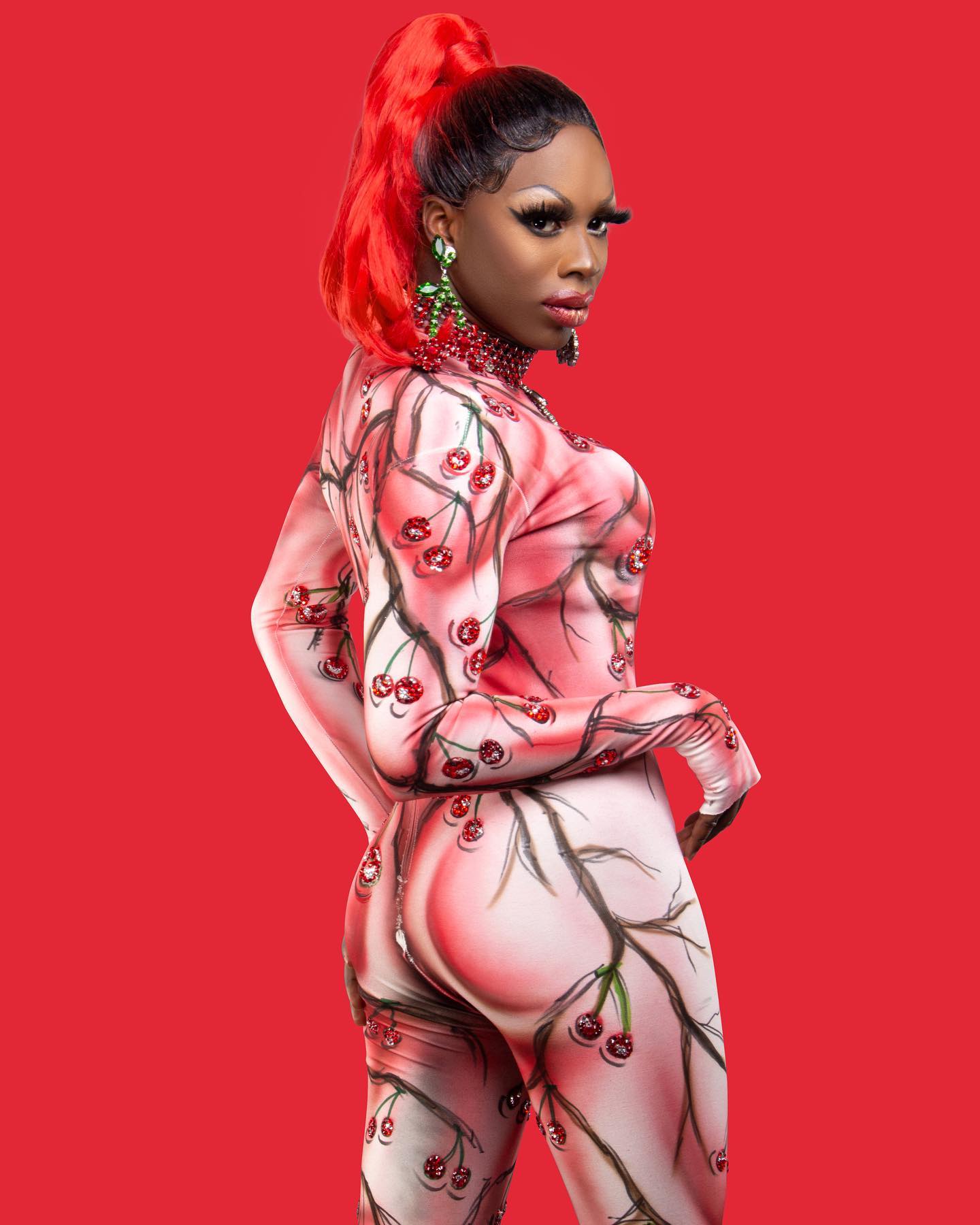 With over a decade of experience in the entertainment business, James Heath-Clark, aka HONEY DAVENPORT, has left an indelible mark on the nightlife scene of New York City and beyond, touring the world as a singer, dancer, actor, drag super star, and club DJ. They are a recording artist and vocal activist whose music speaks to the experiences of the oppressed, calling for social justice and equality for all. 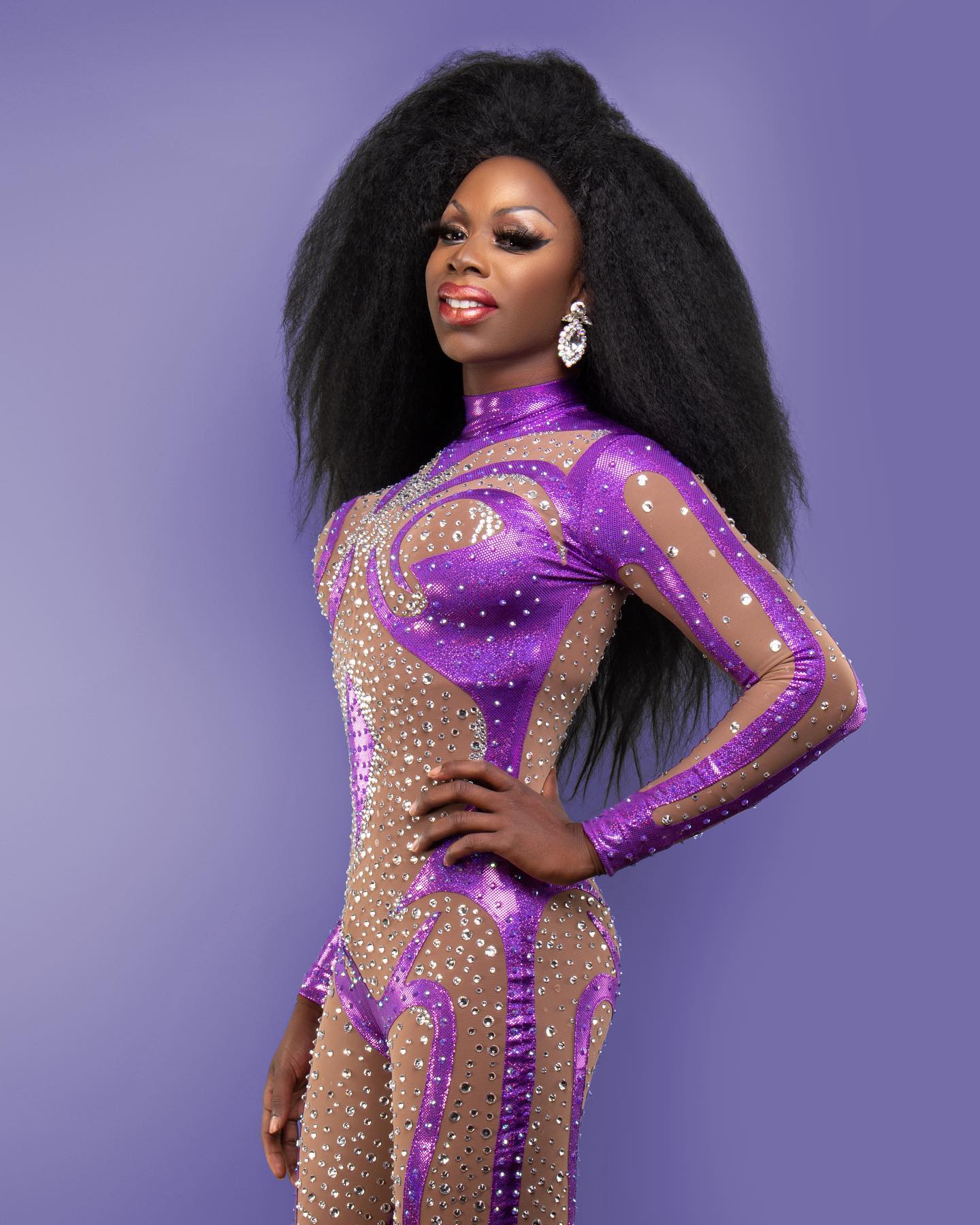 Hailing from West Philadelphia, Honey holds 18 pageant crowns, 6 Glam Awards, a 2020 GIANT Fest Award for “Music Artist Of The Year” and zero tolerance for discrimination. Since appearing on Season 11 of RuPaul’s Drag Race, they have released 2 EPs, 9 singles, including “Draw The Blood” which debuted at #26 on iTunes and her most recent EP “LOVE IS GOD”, featuring appearances by Manila Luzon, Jackie Cox, Kevin Aviance, Tammie Brown and LaLa Ri. Additionally, they have appeared as a guest panelist on VH1’s Black Girl Beauty, will appear in the upcoming feature-length film God Save the Queens, and they were featured in an international ad campaign by Trustpilot in 2019. During the COVID-19 pandemic, Davenport’s digital content was featured in Rolling Stone, Pink News and Billboard, who called them a “practical master class”.

Honey’s Off-Broadway theatre credits include leading roles in The Electric Highway and Trinkets as well as a major role in The Orion Experience. They also performed in the Broadway national tour of Hairspray. New York Magazine has called Davenport one of the top 100 Most Powerful Drag Queens in America, Paper Magazine called them “a New York icon”, and RuPaul’s Drag Race declared Davenport “legendary”!